GET HIRED
HIRE AN IT EXPERT 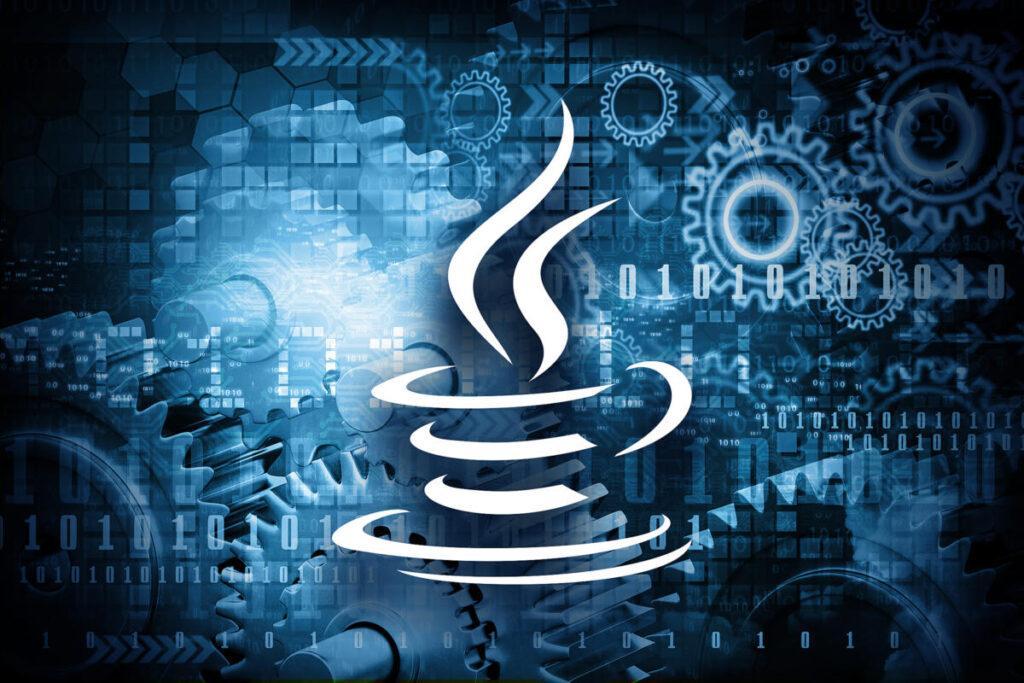 Everyone, techy or not may have at some point heard of the word, Java. It is one of the most popular programming languages and has been widely used for app development since the 90s. It has also been the most trusted and go-to language for most tech companies, entrepreneurs and developers.

Whether startups or existing, businesses always look forward to achieving dynamic and strong digital capabilities to grow their businesses and stay at the top in the industry. As per the report of Statista, as of 2021, 56 per cent of the respondents use Java, Python, SQL, and HTML/CSS as the top five programming languages in the world.

However, despite it being a popular language, hiring an efficient and well-experienced java developer may be an extreme sport. A thorough check on the skill and quality of work of the developer is a prerequisite to finding the right fit.

In this article, we will explore the skills you should pay attention to before hiring a java developer;

Basic Java skills:
To explain the role of a Java developer in clear terms, She/He is responsible for developing various software from desktop to web to mobile applications. Therefore, no matter what company you may be hiring this developer from, ensure they are familiar with the basic Java skills and technologies. Some of which include: — Object-oriented programming skills
– Relational databases such as MySQL, PostgresSQL, and MariaDB.
– Design patterns in Java to solve routine problems faced in the software designing cycle
– Popular version control systems like Git and BitBucket
– Web frontend technologies like HTML, CSS, and JQuery

Java Build Tools:
Each programming language has certain tools unique to them which perform different tasks. Having knowledge and efficiency in different Java build tools will increase the chances of Java developers getting hired by growing businesses.

In addition to the language, the most popular Java skills that Java developers should have are Android, Selenium, Spring/Spring Boot, and JPA/Hibernate.

Since different languages and technologies are meant to perform different tasks, being efficient in them will come in handy for a Java developer.

DevOps Tools:
Having knowledge of DevOps tools is considered a must-have among the top Java skills. A Java developer will be much in demand if they regularly update their skills and learns DevOps tools along with Java tools.
Some of the important DevOp tools worth learning are Docker, Kubernetes, Jenkins, Chef, and Maven. Thus, it would be great if the Java developers you hire are knowledgeable about DevOps tools.

Final thoughts:
As a non-technical person or a technical person, we understand how difficult it is to find talent with all the skills stated above especially if you are working in a short time frame or between projects. At Zarttech, we have a pool of experienced and vetted Java developers who can join your team in 24 hours if needed on a remote, hybrid or on-site basis. Send an email to [email protected] and we will find you the right fit.

Our Servies
Why Zarttech
Our Process
Our Technologies

Job Board
Why Zarttech
JobID Sign Up
Our Process